No items found.
Product is not available in this quantity.
Donate
Established February 2020

In Memory of
Chase Bjork

We promote mental health awareness and education in honor of Chase and serve through his mission to "be an open heart" to all. 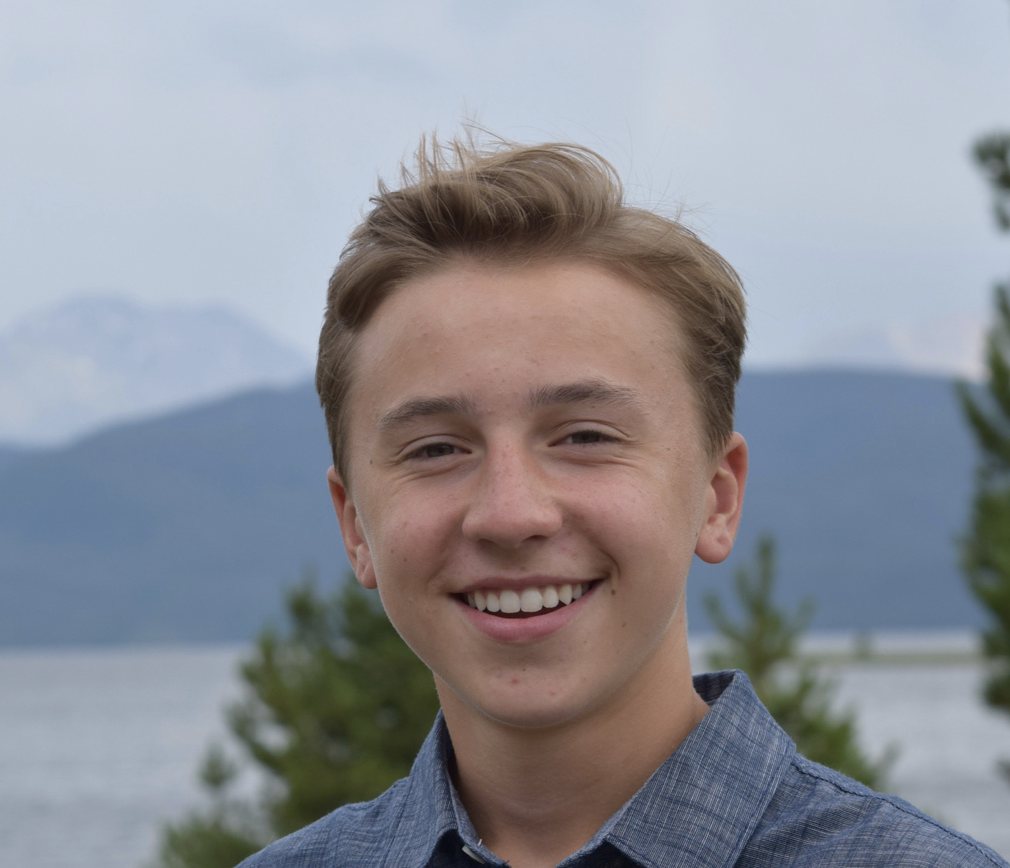 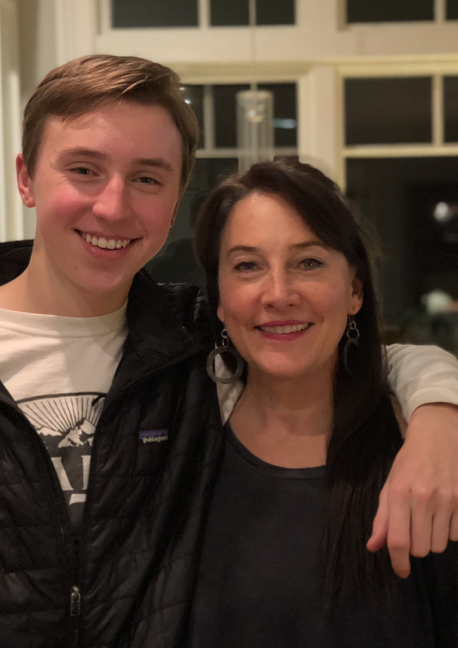 Chase was loved by all he knew with his ever present big smile and warm kind eyes. He had a personal mission of spreading happiness and love to those around him. A true giver from a young age he was always attentive to the needs of others whether it was his family, a new classmate, or someone who was struggling. In school he was awarded the Amy Osgood Upstander Award celebrating the one student that most exhibited empathy, humor, positive energy, and a genuine desire to reach out to all to build a strong, caring school community.
‍
He was a genuinely empathetic soul who supported others with natural ease. As a young boy in elementary school his dream “when he grew up” was to have a home for children in need. At 13, he joined the non-profit organization School the World to help build a school in Guatemala and make a tangible difference. He undertook the local, door-to-door fundraising campaign in town and despite being the youngest participant, he raised the most funds for this charitable effort. For the next three years, he recruited friends to the program, continued to raise funds, and travelled to the region to build schools and playgrounds where none had existed previously.
‍
Chase loved nature and animals. He believed in living harmoniously with the environment and respecting our earth and all of its creatures. Animals large or small, weak or strong, had a place in his heart and he helped them whenever he could. He believed deeply in Thoreau’s writings and the essence of living simply with a strong bond to nature.
A creative spirit, he became an accomplished photographer, deep thinking writer, an excellent cook, artist, gardener, and potter. His creativity was often shared in the form of gifts to those he loved and wanted to help. He became deeply spiritual studying chakras, astrology, meditation and mindfulness and paid close attention to his well-being through a focus on healthy eating and regular exercise. He loved to ski, (especially at his favorite mountains Mad River Glenn VT and Jackson Hole WY), mountain climb, bike, kayak and walk his dog in the many trails nicknaming his favorite area 'the magic forest' behind his home in Concord.
‍
Over the last two years, Chase struggled emotionally and was not clearly diagnosed until shortly before he passed. He worked very hard to feel better naturally by focusing even more on exercise, health, meditation and mindfulness, but it tragically impacted many aspects of his beautiful life. He struggled bravely though this time. Finally, in early January 2020 after formal diagnosis and treatment, his battle shortly came to an end when he took his own life to, in his words, save his soul and those whom he loved.
While Chase was always quick to help someone in need, he found it difficult to ask others for help. As such in his beautiful memory, his family started the Chase Bjork Foundation which in turn lead to the birth of the Brain Health Bootcamp as a means to offer online mental health awareness, education and destigmatization pre- crises to adolescents and their families through schools.
The Chase Bjork Foundation’s mission embodies Chase own words to “seek, lift and help those in need” through various passions he so enjoyed.

We created the Chase Bjork Foundation in Chase's spirit and image, with his defining characteristics as our values.

Be an Open Heart

Seek, Love, and Lift
Those in Need 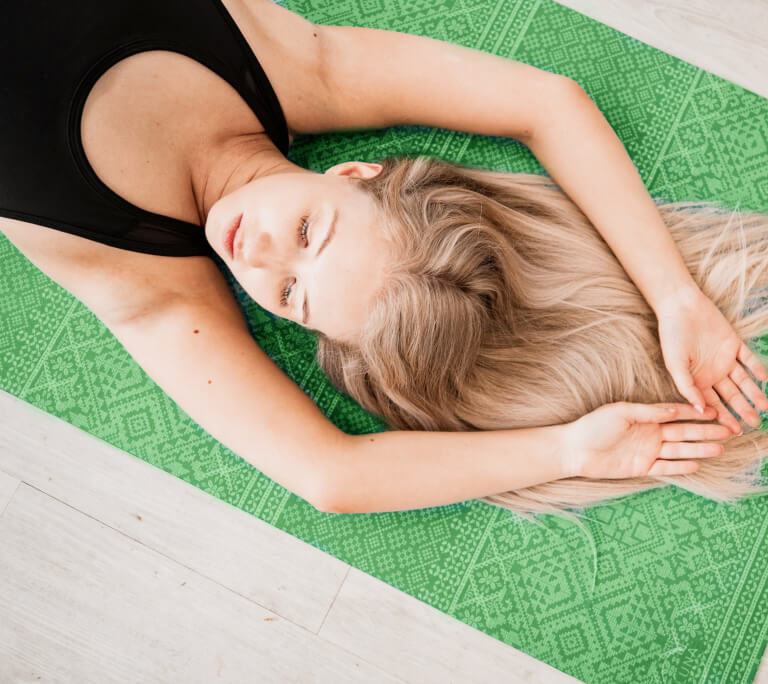 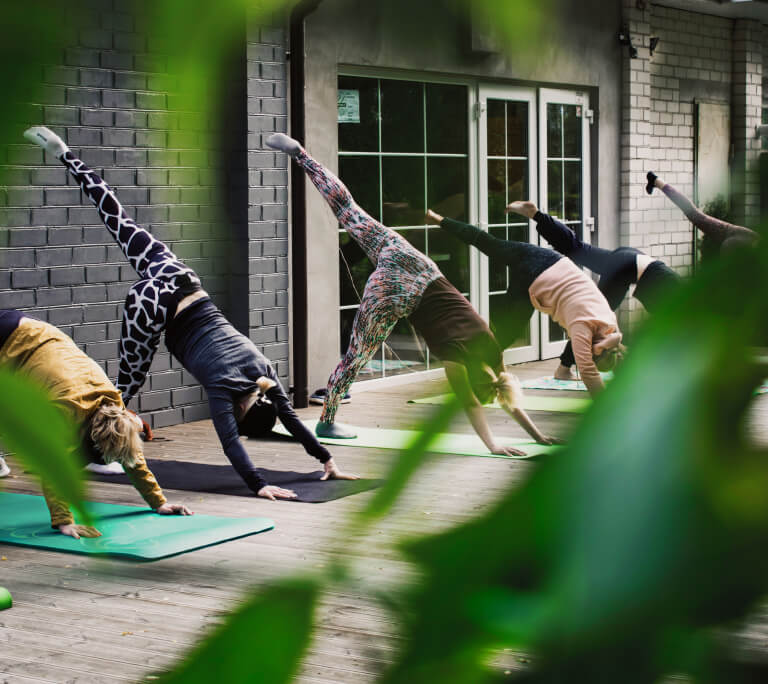 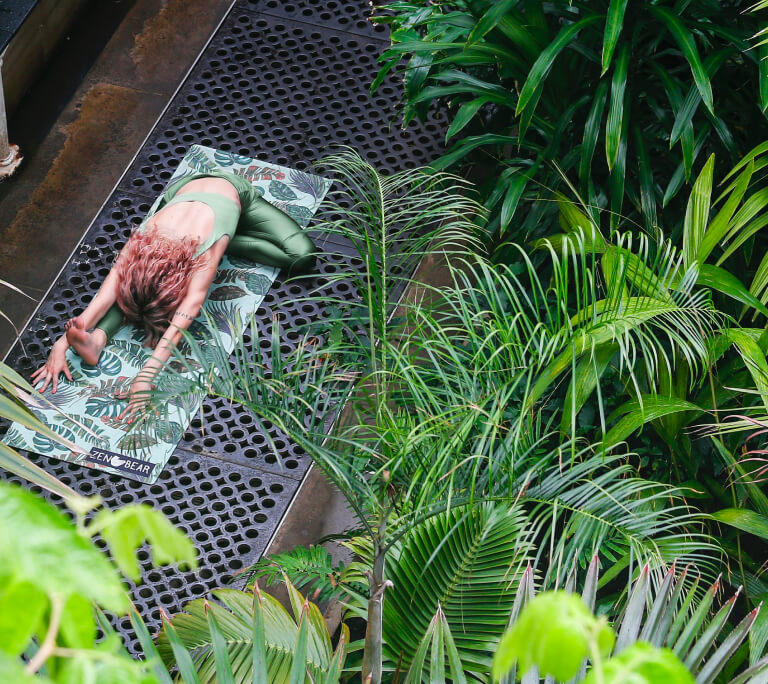 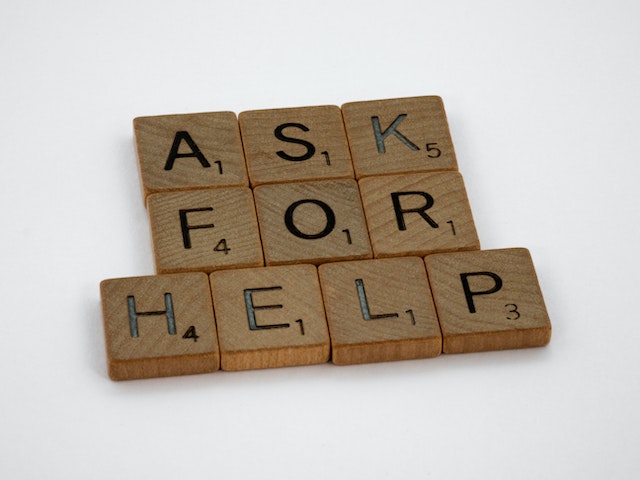 If you are in crisis, there is help 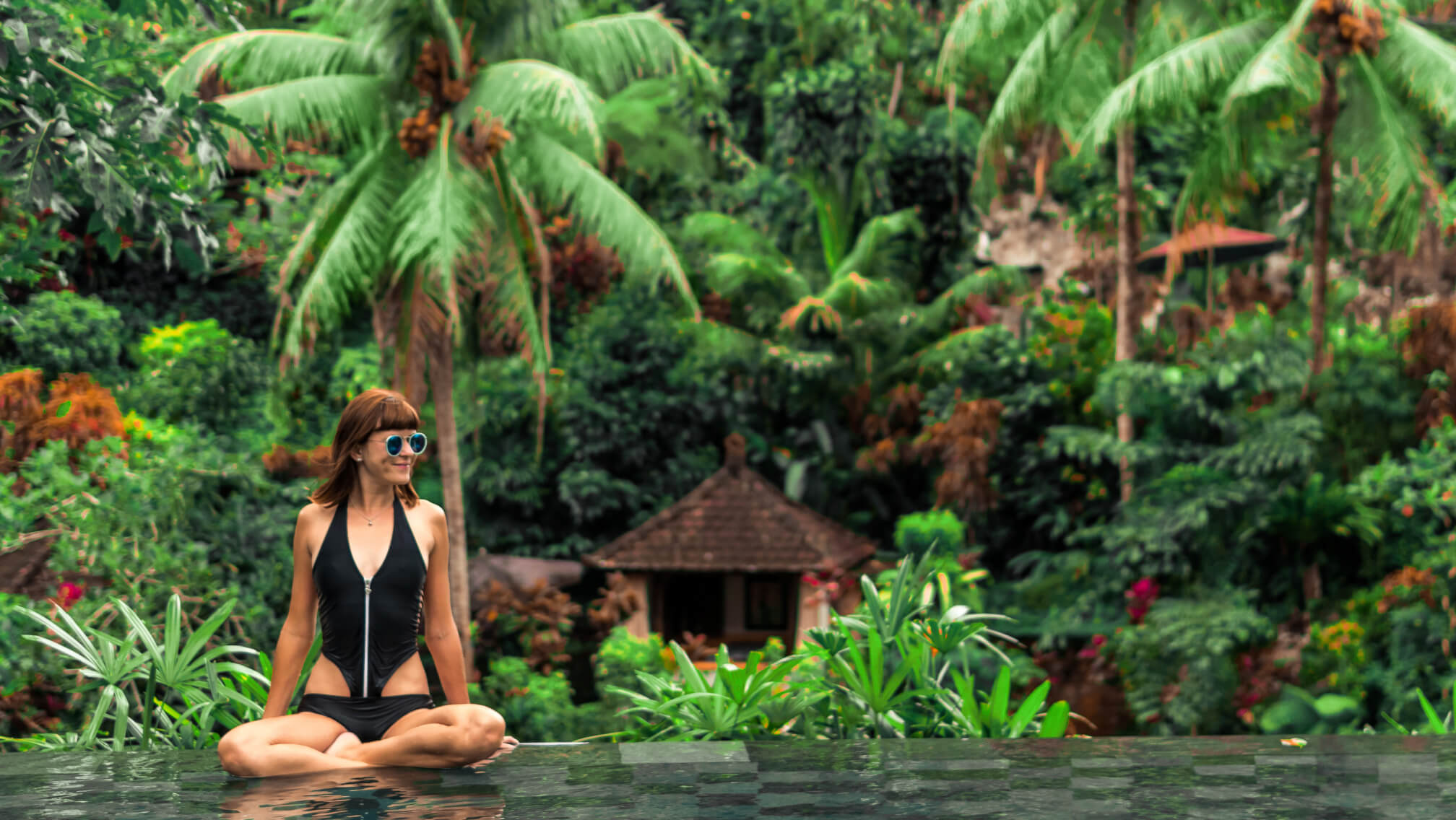