Mental Health is Top of Mind 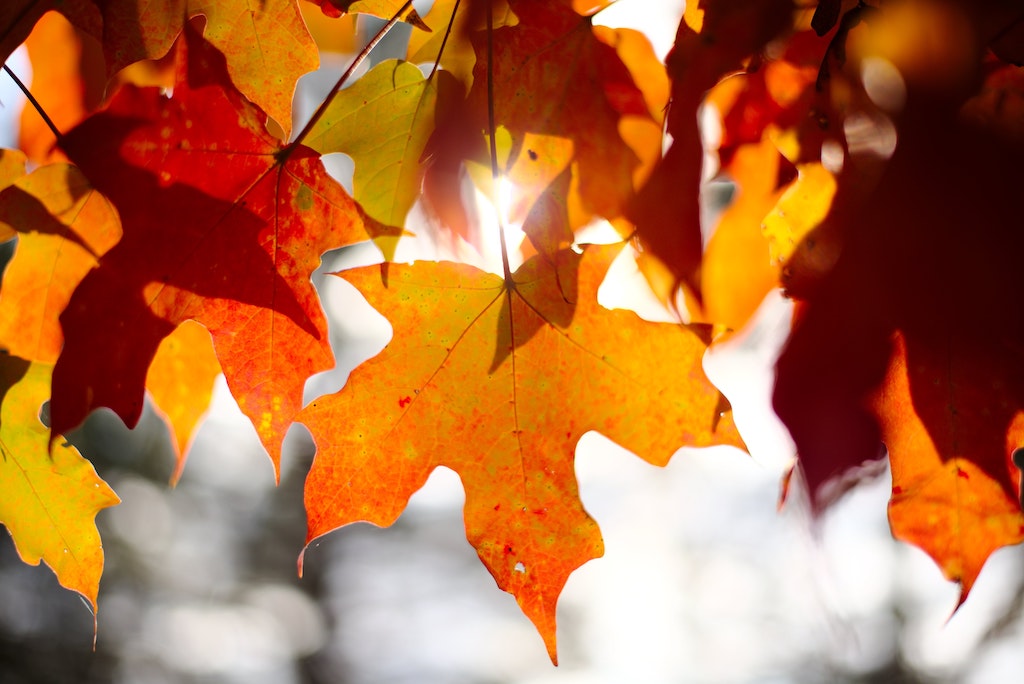 September is designated Suicide Awareness and Prevention month. Many mental health agencies use this time to raise awareness about Suicide and share information about how it can be prevented for different age groups. When we consider the statistics, it is alarming to see that the increase in suicide rates among teens is nearly 50% nationally (comparing data from 2007-2009 and2016-2018).  Of the 42 states that theCDC reported on, the US average was 47.1%, with 19 states reporting higher increases, namely, New Hampshire more than doubling at 110%, Oregon at 79.3%, Massachusetts at 64.1% and Colorado at 51.3%.

Global Mental Illness Awareness Week is October 3-9 (sponsored by the WorldHealth Organization) will be marked by two key dates:  National Depression Screening Day on October7 and World Mental Health Day on October 10. To show support for Mental HealthAwareness you can wear a green ribbon, the international symbol for mental health awareness. We think it is only fitting that the Chase Bjork Foundation logo is a green heart!

National Legislation has been proposed to address the MentalHealth crisis among adolescents.

A study conducted by the JED Foundation in partnership with Fluent Research found that students' mental health needs were significant but were not fully addressed in high schools due to a lack of effective resources and programming. Through this bill, high schools will have access to funding that can help support comprehensive peer-to-peer programming, training programs, mental health screenings and services, and other infrastructure to create a safe environment for their students and staff."

Considering that 76% of adult/lifetime mental illness is onset during adolescence, it becomes imperative to educate adolescents, families and communities so that issues and challenges can be addressed long before they become crises. Diseases such as Cancer benefit from early detection and appropriate action, and mental health should be no different. Learning more about Depression and other brain health issues is an important first step in seeking treatment (either for yourself or a loved one). 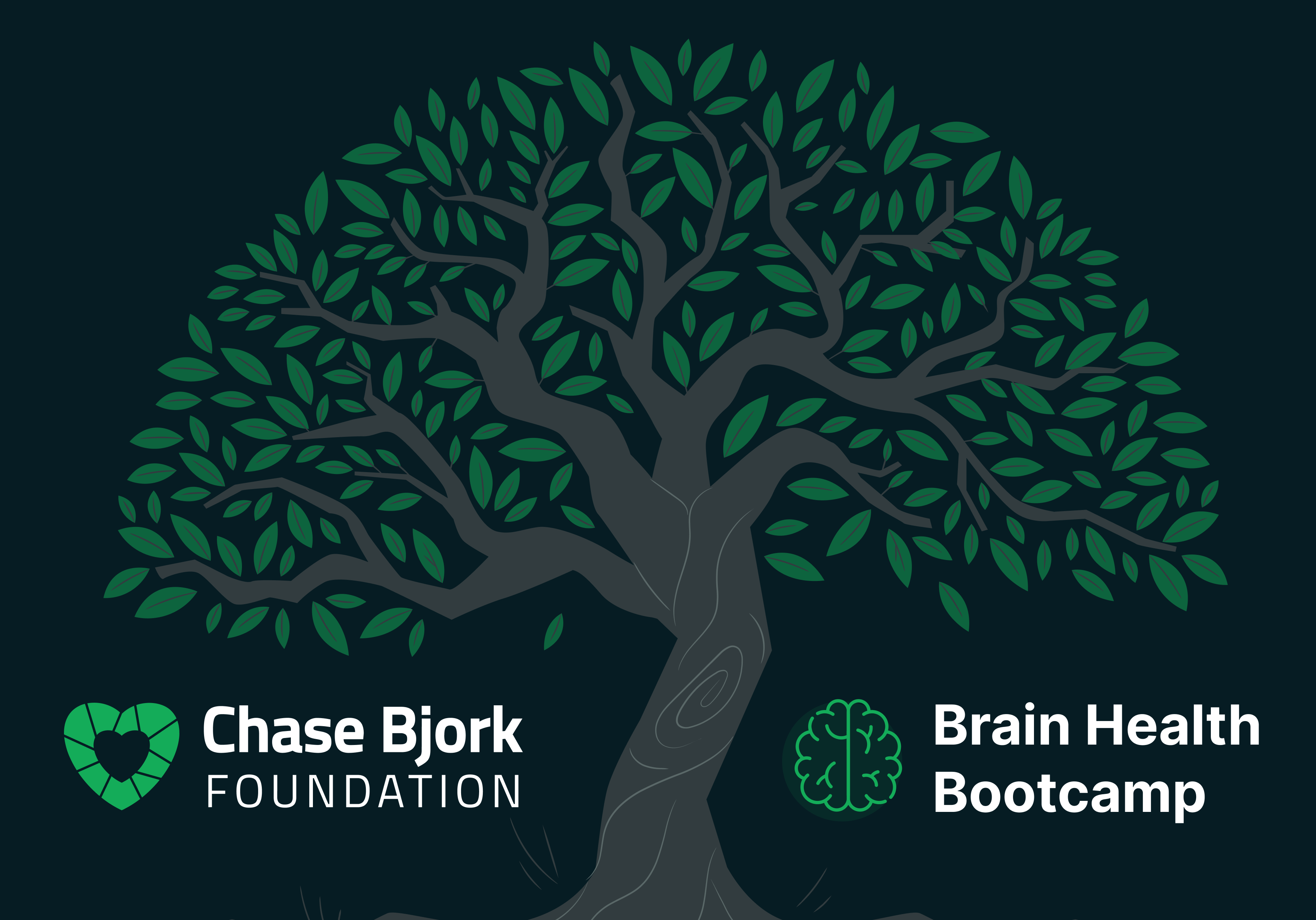 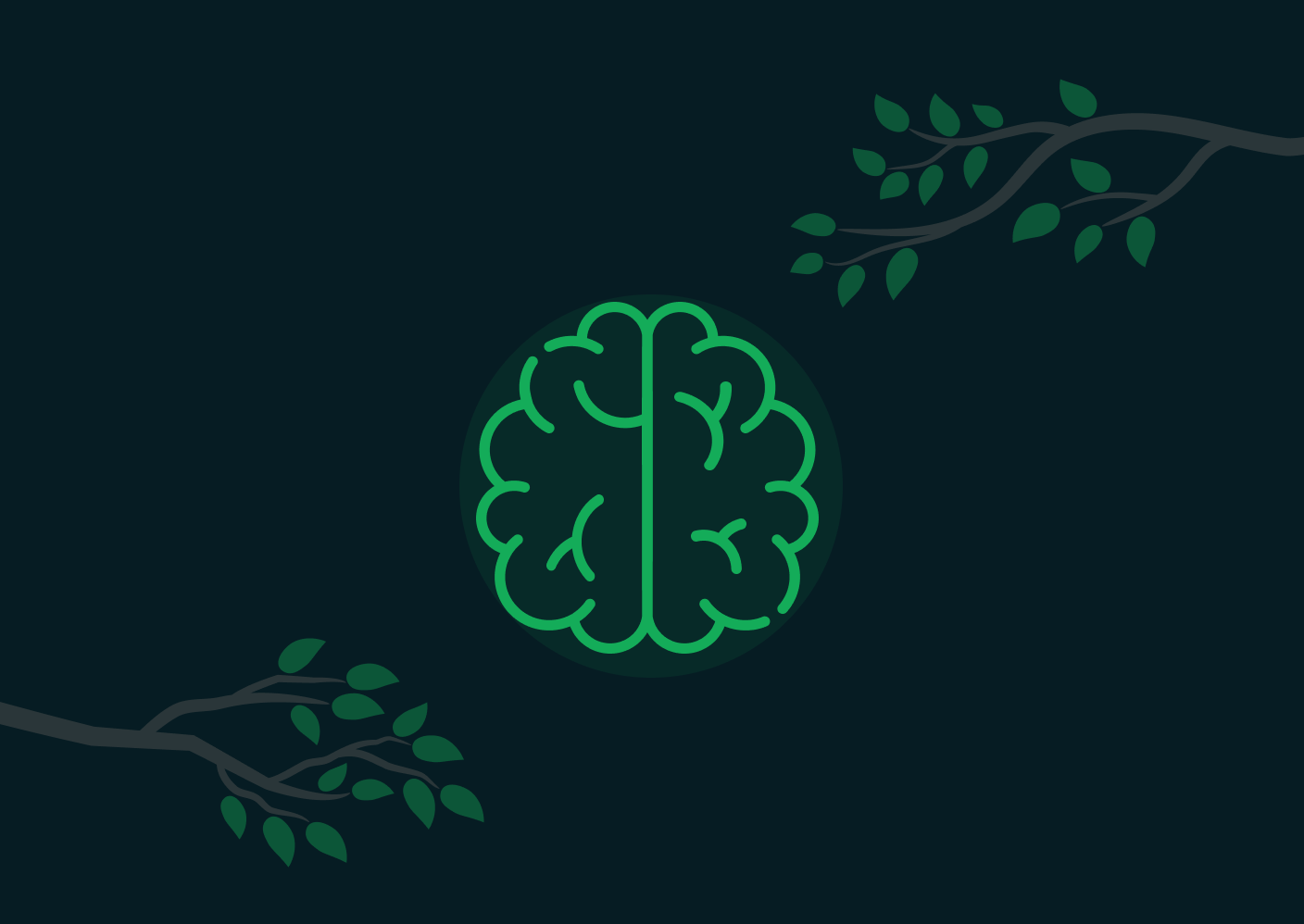 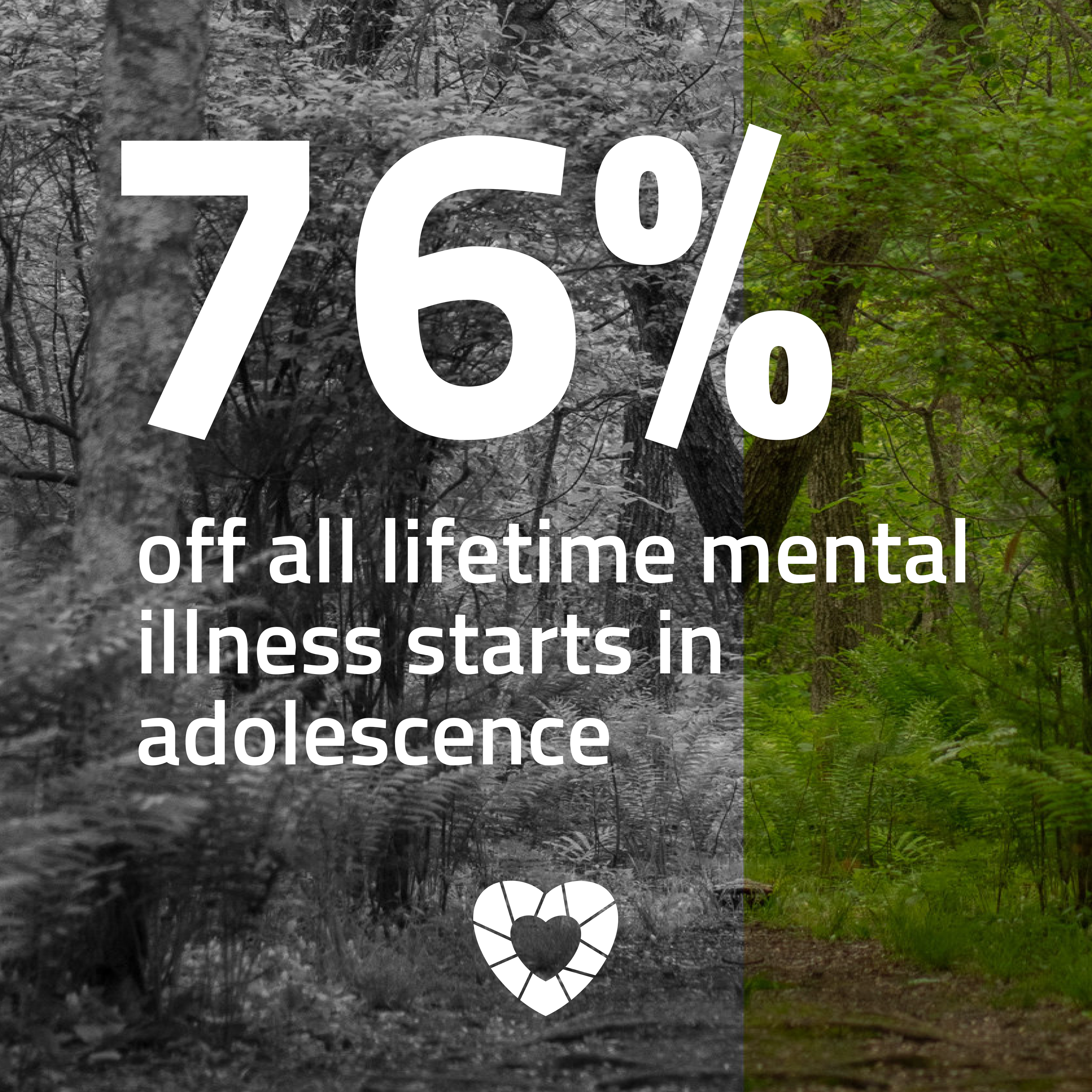 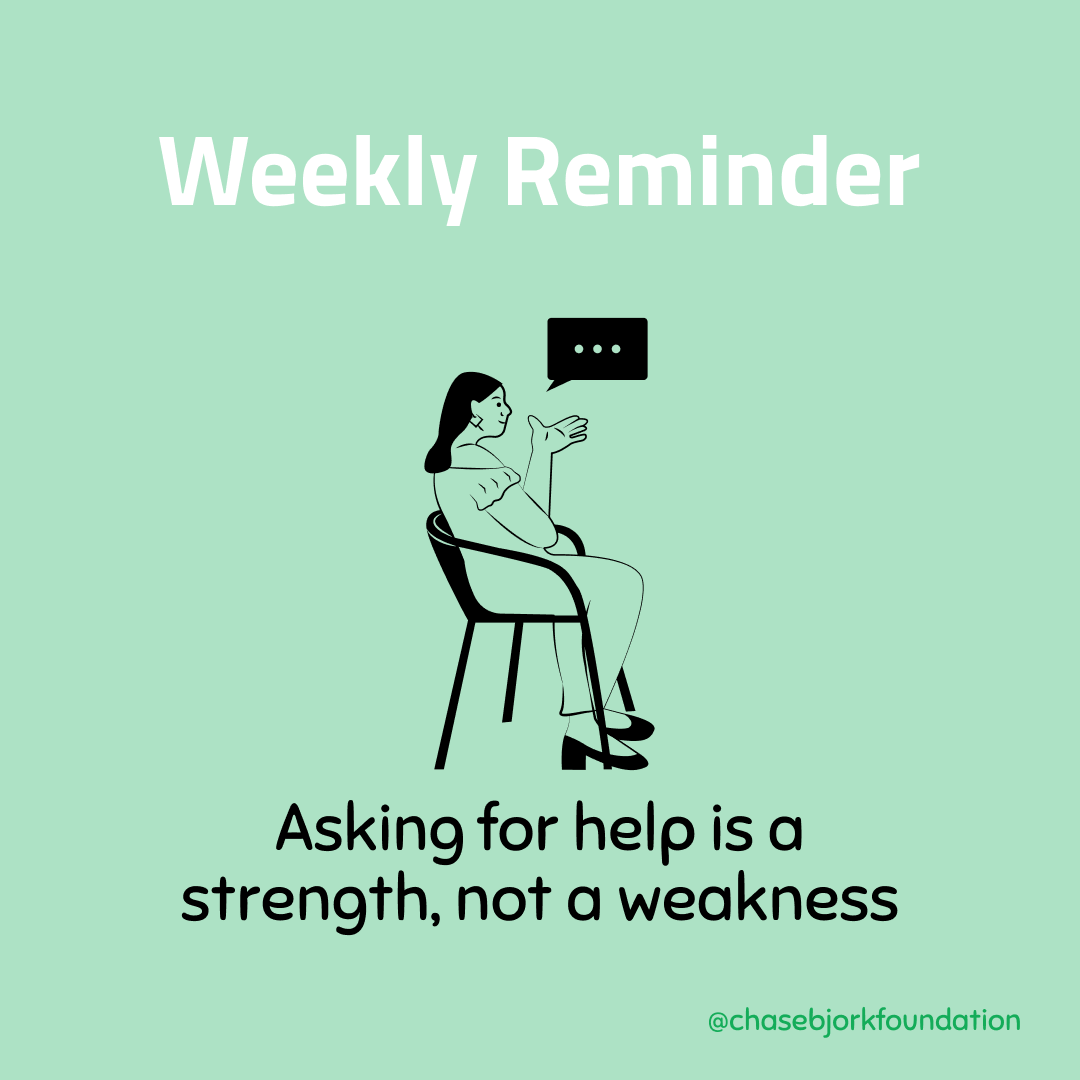 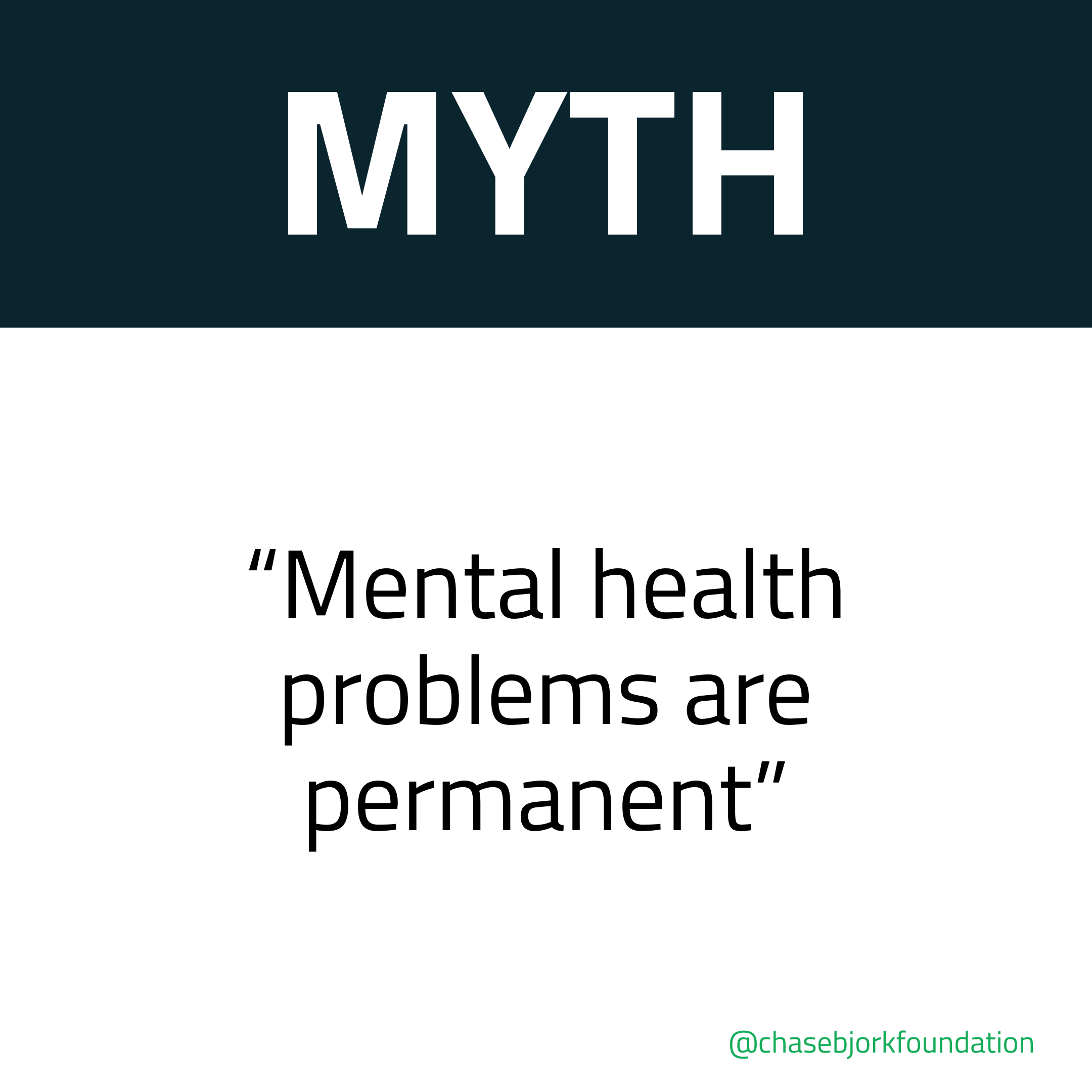 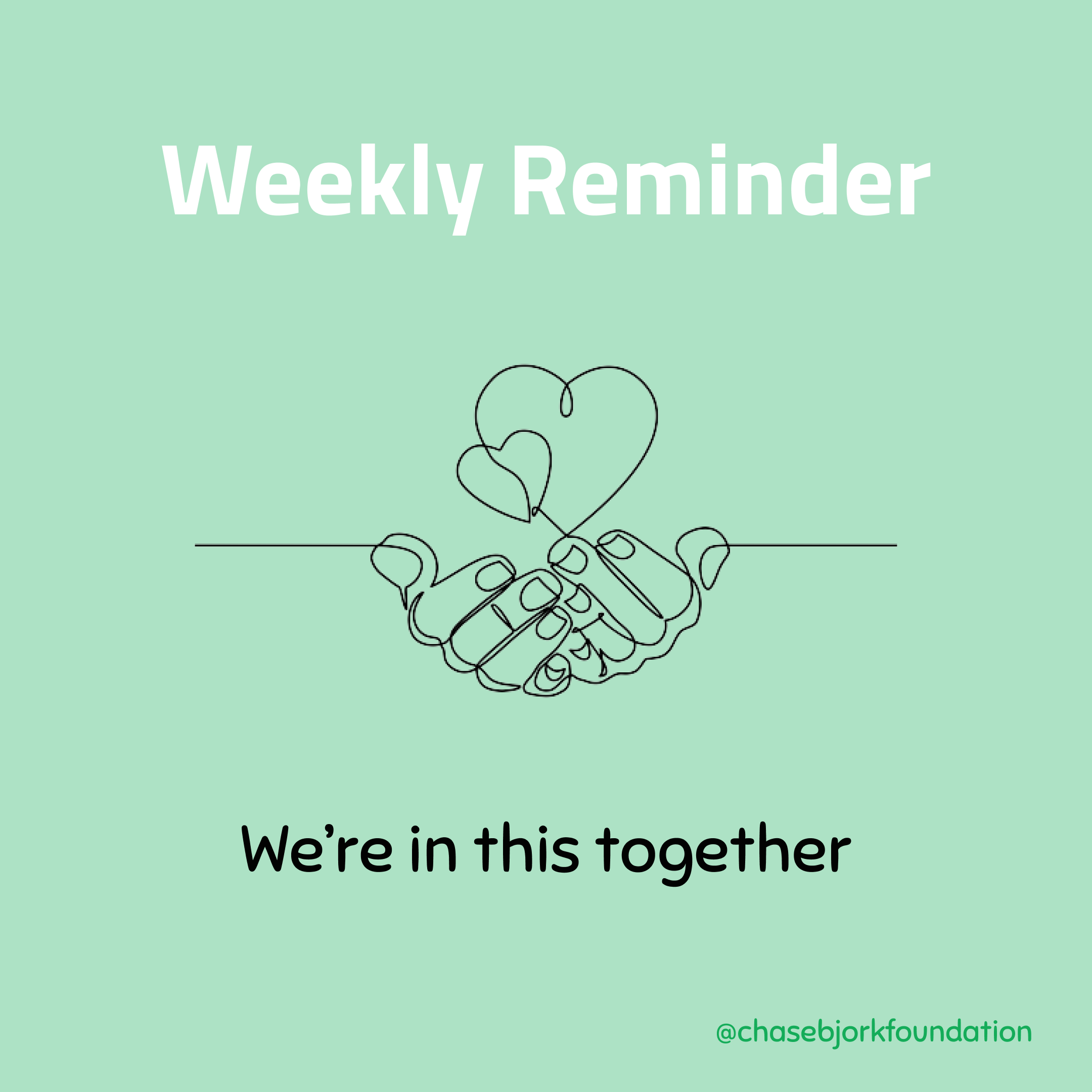